With this, the Japanese manufacturer Kamui Chalk has revolutionized an area where no one really had expected innovations. Kamui Chalk reinvented and tried several formulas in two years of research, to the 98th attempt - hence the name 0.98 - bore fruit.

The suffix "b" for "beta" refers to the latest generation of Kamui 0.98. The difference from the 0.98a alone is the format of the Cretaceous. With the beta version, the chalk has now the same format as usual billiard chalks and fits well in commercial chalk holder.

There was a recall of the first generation of Kamui Chalks as partially with the models without adding "a" and "b" difficulties in frost occurred. Please be sure to only purchase Kamui Chalk with the suffix "a" or "b".

Kamui Billiard Chalk characterized by unprecedented liability. The result: the player may exercise more extreme swerve and has the Swerve game less deviation. In addition, the constant chalking of the cue is unnecessary. Up to 50 shocks may be carried out sequentially, without chalking the cue. This also calculates again the higher price of Kamui Chalk 0.98

The first time with Kamui Chalk chalking is a special experience. It is soft, it feels less like Einkreiden but like applying lotion. After chalking the chalk on the cue changed their color and darkens.

Reviews
Notify me when this item is available

We have written a detailed purchasing guide in which you can learn almost everything about billiard cues. Here you can find the article. 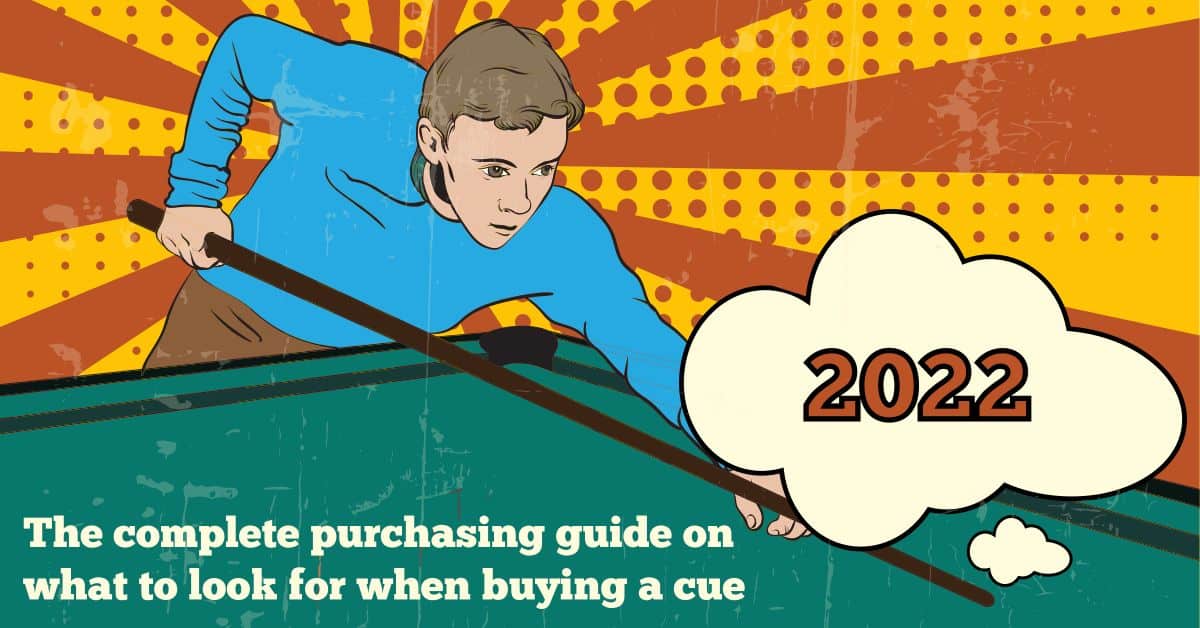 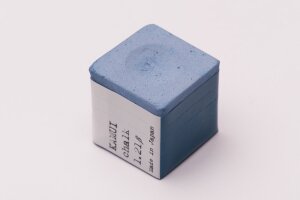 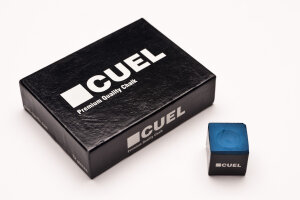 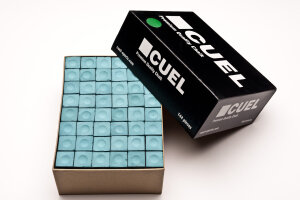 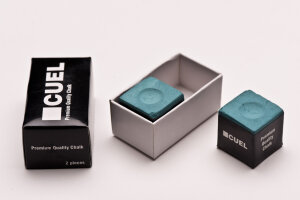 Out of stock
Cuel Billiard Chalk blue and green for pool, snooker and carambol, 2 pieces
2,90 € *
Loading ...